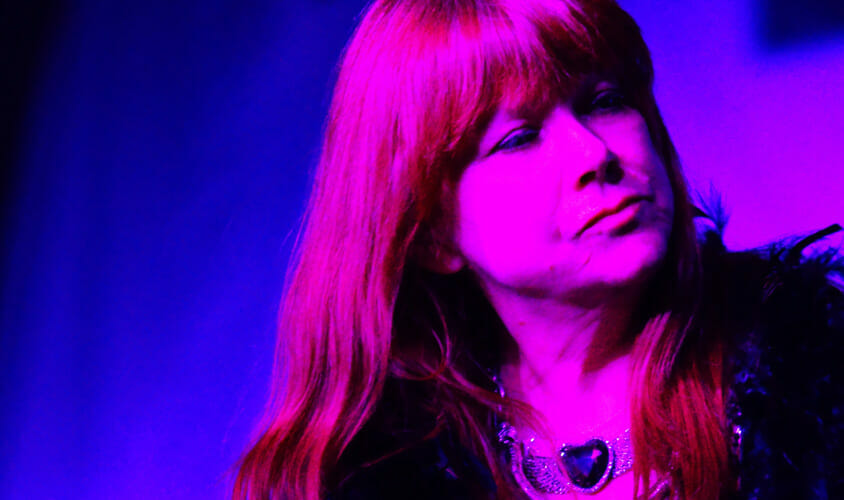 Curved Air’s concerts and festival appearances continue to thrill a steadily increasing mass of new and old fans worldwide. Their experimental blends of classical themes, electronic sounds and pop/rock energy and beautiful, timeless songs are performed with fire and passion and tremendous musicianship.

Considered (according to AllMusic) “one of the most dramatically accomplished of all the bands lumped into Britain’s late-’60s prog explosion”, Curved Air are a pioneering British progressive rock group of musicians from mixed artistic backgrounds. They are famed for their unforgettable live performances and ‘Art Rock’ music – the quasi classical imprints of Terry Riley hooked onto beautiful and demonic violin combined with electronic adventurous synths and interwoven with brilliant guitar wizardry mesmerisingly embroidered by the subliminal and exotic presence of a unique lead singer Sonja Kristina. All these elements elevated them from the underground Roundhouse scene to top the album charts in the early ’70s.

On 12th November 2012, much to the excitement of their fans and press worldwide, a Live CD/DVD titled ‘Live Atmosphere’ was released – ‘Songs of revolution, insanity, loss, desire and ghosts: a unique compilation of powerful Curved Air songs played by a vital contemporary Curved Air’. This was followed by the release of “North Star”, the band’s first album of new material in 36 years. 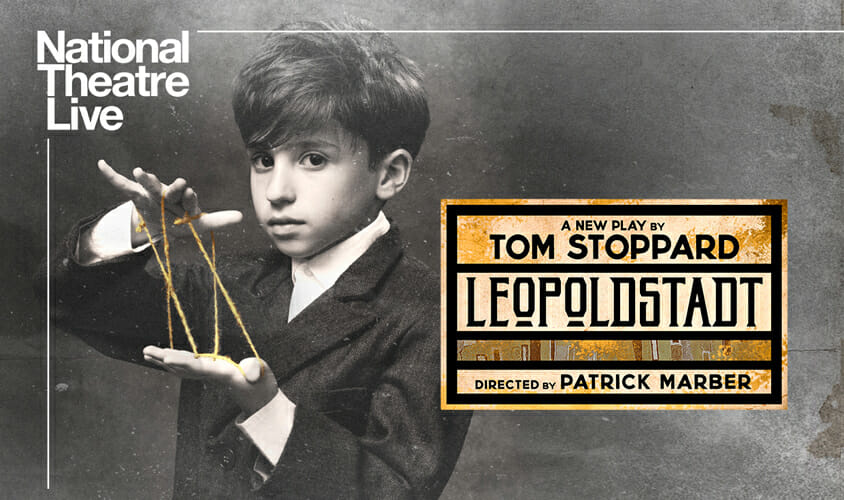 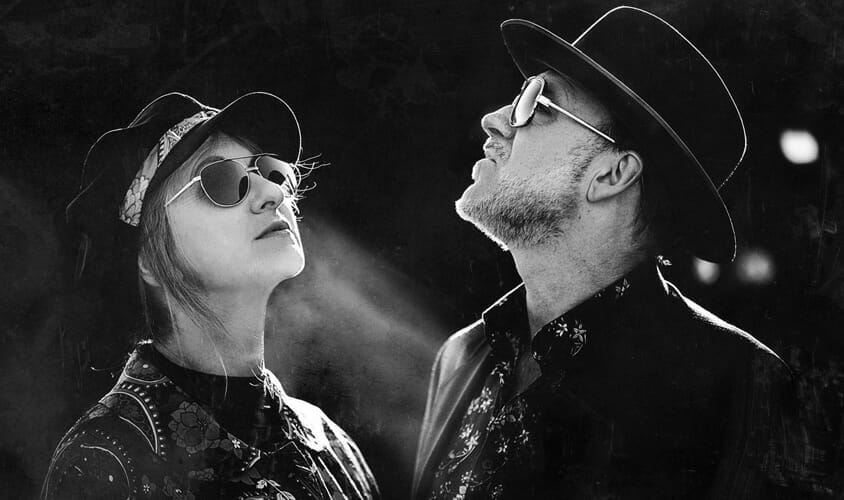 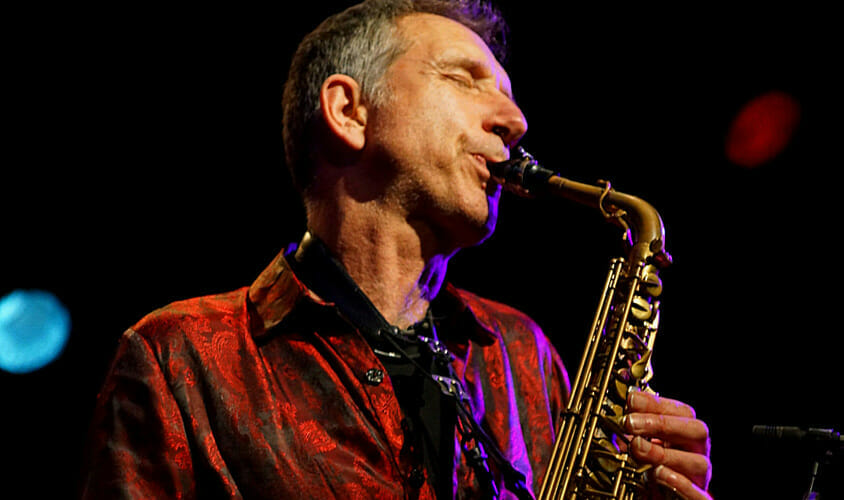 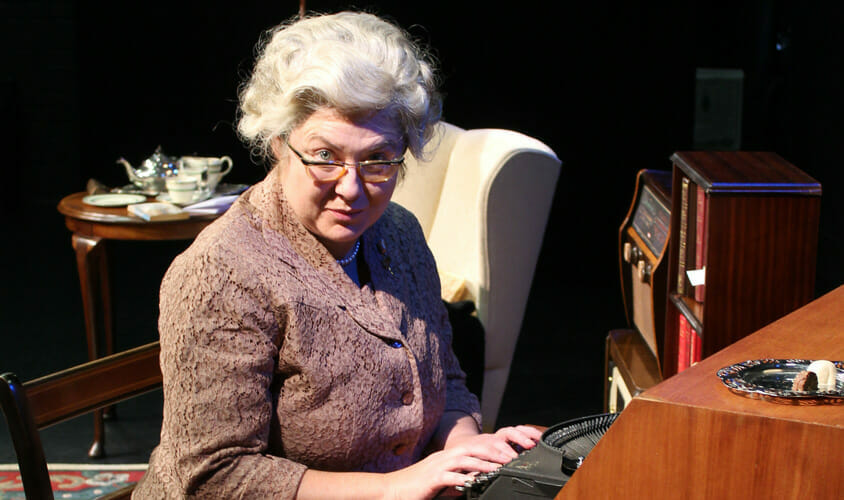 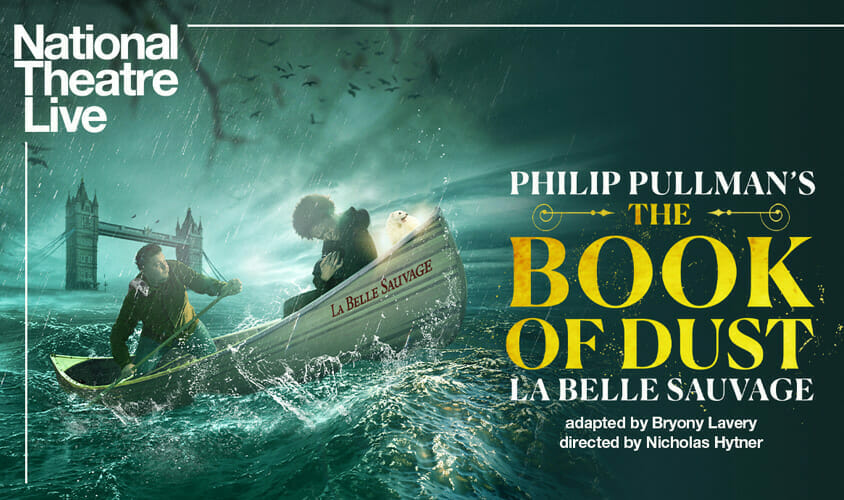 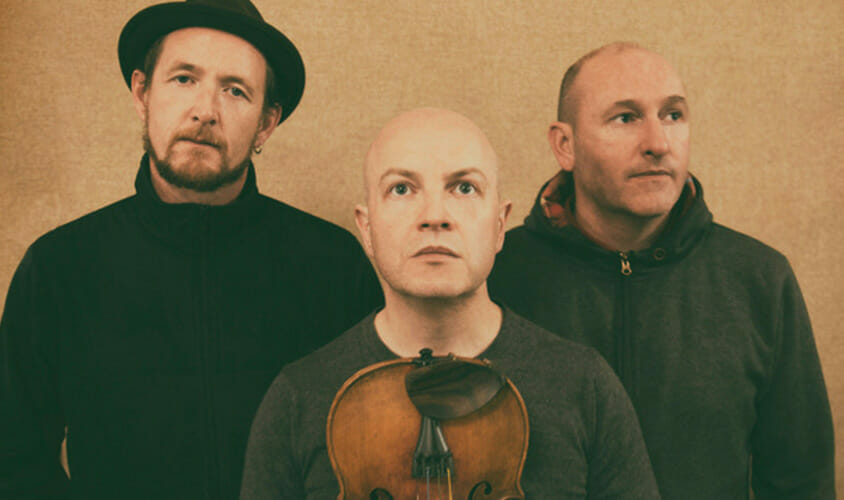 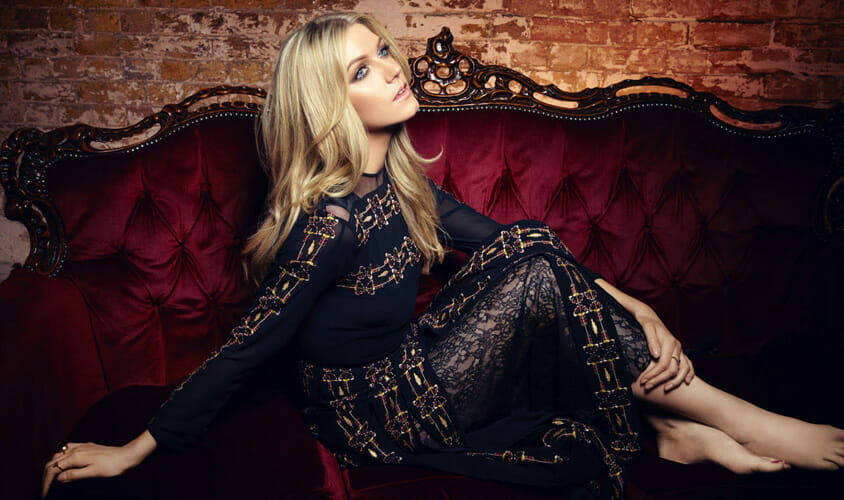 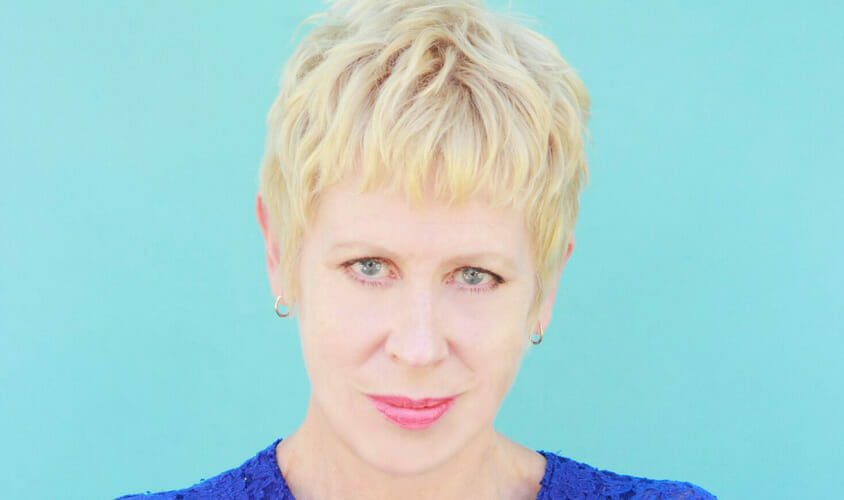 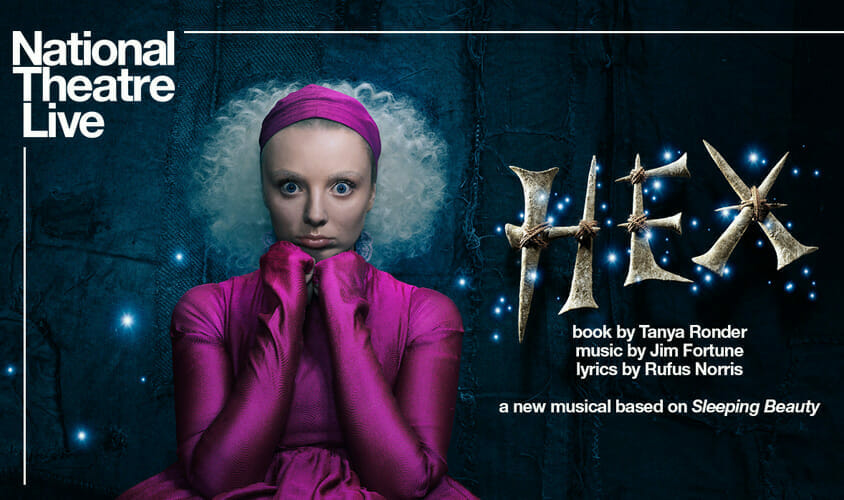 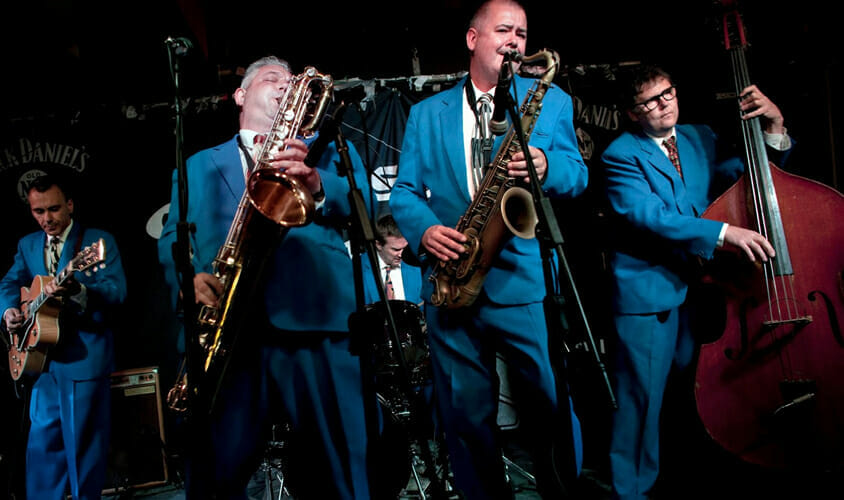 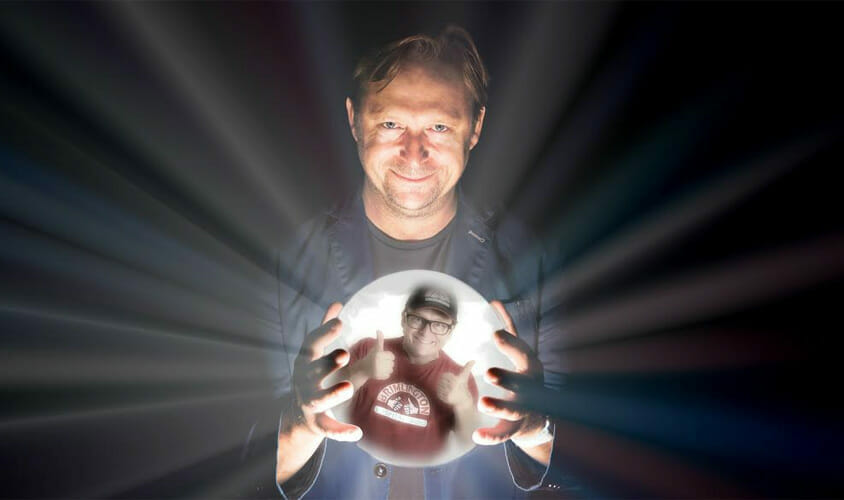